Saul is an undergraduate student in his 4th year in the psychology program at Ryerson, and is currently undergoing his thesis with the SMART Lab. Saul began as a volunteer in the SMART Lab back in the summer of 2013, and has since been involved in numerous projects. In 2014, he received the NSERC Undergraduate Summer Research Award, where he undertook research on the ‘Frequency Following Response (FFR)’, a neural measure of sound encoding in the brain. For his thesis, he is currently investigating the effects of choir lessons on speech-in-noise perception in older adults with hearing loss, as a function of improved pitch discrimination and increased precision in neural timing (FFR). Though he is moving on to law school next year, Saul has thoroughly enjoyed his time in the SMART Lab, and is thankful to have been involved in such meaningful research. 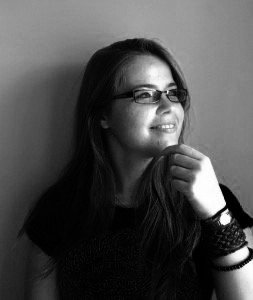